This selection of films addressing immigrant and refugee experiences is inspired by Mohsin Hamid’s 2017 book Exit West, which new UC Berkeley students are reading this fall as part of Cal’s On the Same Page program. In the novel, characters escape the chaos of war by stepping through magical doors to the West, dispensing with travel across borders by foot, boat, and other perilous means. As Michiko Kakutani of the New York Times notes, Hamid “is less interested in the physical hardships faced by refugees in their crossings than in the psychology of exile and the haunting costs of loss and dislocation.” In keeping with Hamid’s incorporation of fairy-tale elements, the films in the series experiment with form as a means of communicating the impacts and emotions—be they anxiety, anger, or hope—of a life defined by uncertainty. Filmed in refugee camps and detention centers, in lodgings and homes and on the road, these works are filled with reflections of lives in transit.

The film series, Exit West: Immigration on Film, cosponsored by On the Same Page, is being streamed by BAMPFA. Each program is available for a limited time, accompanied by a livestreamed or recorded discussion. See the individual program listings for dates and details. Faculty who would like to inquire about arranging for their class to attend programs for free, should email BAMPFA Film Curatorial Associate Jeff  Griffith-Perham at griffithperham@berkeley.edu.

There will be a filmmaker event associated with each film. Click the title of the film or the “View Details” link for dates and times 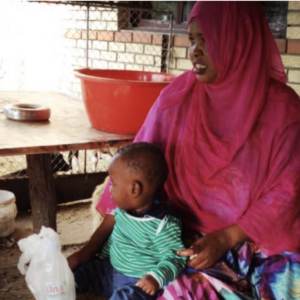 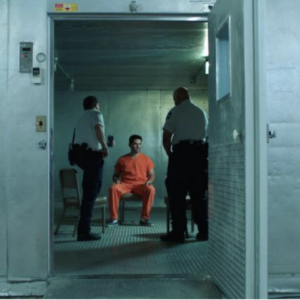 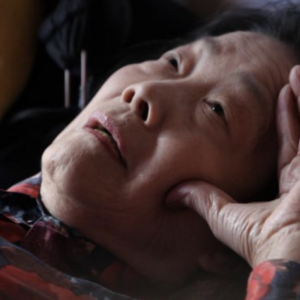 Your Day Is My Night

Lynne Sachs : United States, 2013 During the nineteenth century on the ...
BAMPFA
View Detail
No event found!